Normally I can type up a blog and be happy overall with how it looks and what I have written about. But this blog in particular just isn’t quite turning out the way I want it to. It feels too long for a blog and my wording just is not how I want it to be. So why is this blog so hard to write? Because it is about something I am still in shock that I accomplished, my first 50k.

December 7 is when this nonsense occurred. And I say that jokingly. I said I was insane to even think about registering for a 50k. And yes, you must be a little crazy to want to do that to your body. Or better yet just to see if your body can do it. You also must love the great outdoors and the woods. And I love both. So, to think about spending most of the day at Cloudland Canyon State Park running approximately 30 miles scared me and excited me.

I wanted to write in detail all about how a friend had messaged me at just the right time to ask if I would be interested in doing this 50k. (You know after I had a couple of beers.) And I wanted to go into lengthy detail about all my training that started months before the race. But is that what everyone really wants to read? Is that what I really want to write about? No, probably not. What I want to write about is how every emotion I could possible feel was felt that day.

I am not the strongest runner. I am not the fastest runner. Heck, some days I wonder why I even try. But I feel like a lot of us think that. But I needed this. I needed a goal to have to keep me motivated and to get me excited again. Because I had pretty much hit rock bottom. Nothing really excited me anymore and the one thing that did make me happy, which was running, just did nothing for me. I struggled with 2 marathons in the past, so I knew I was insane for even thinking about doing a 50k. But I love the trails. And had said that I would come closer to doing a 50k in the woods than doing another road marathon. So, this is what I did.

I was nervous, scared, excited, giddy, nauseous and just in disbelieve. I did my time with training. I remembered what a commitment it was and how my life was planned around my running. And I also asked people to remind me next time I get a wild hair to do something like this, tell me not to do it. I could tell you about every step I took in the race and how I hit the wall headfirst at mile 22. And the best part? My IT Band decided to hate me around mile 8. I mean come on! All the training I did, this injury decides to show up at mile 8 of a 30-mile race. The stabbing pain that occurred in my left knee was enough to make anyone want to quit and while I fought back tears I never once thought that quitting was an option. As I climbed down almost 600 stairs to get down in the canyon each step felt like a knife was being jabbed into my knee, I wanted to cry. And I really questioned my ability at mile 22 when I never thought I would get back out of the canyon and back up those same 600 stairs. I also wondered what major damage I was doing to my body. And was pretty much convinced that this may be the last time I would be able to run ever again. But I was determined to finish!

I fell, not once but twice. Both times on my rear. And one lady rated one of my falls a 9.9 out of a 10. The falls didn’t hurt physically, just my pride. I was able to laugh at both and continue on. But each step of the last 6 miles of the race was such a physical battle. I know most people say it is a mental battle and yes, a lot of the time it is. And the pain I was feeling was mentally and physically exhausting. But my heart and my mind wanted so badly to run. But physically it just wasn’t happening, well not for long periods of time. I finally made it out of the woods to the last stretch on the road and realized I was going to finish under 8 hours possibly. I had said anything under 8 hours would make me the happiest person in the world, so to think I was going to finish faster than I ever thought I would thrilled me. But the race wasn’t over yet. We passed a sign that said 1.3 miles to go and once we had less than one mile left, I text my friends at the finish line. The reply I received was, “You are at 7:32, Kick it!” At this point we had a decent downhill and I pushed it. I was so close! I could hear the music and I was hurting. Then it happened. The downhill turned right back into a very nasty uphill and that is when I just stopped and yelled the mother of all words. You had to be kidding me! This nice winding uphill was in front of me. Short but steep and just taunting me. Of course, I had to walk the majority of it but once it flattened out and we made the last turn my eyes started filling with tears. I could hear them cheering us on. And I could almost taste the beer. And I could see the time clock and I gave all I had left the short distance to the finish. I did it! And I did it in 7:41:49. I was more than happy with that time. Especially with how I felt during the race. And the flood gates opened and through the tears I said, “That was terrible, and I will NEVER do that again.” And it is amazing how quickly we forget the pain. Because we look back and realize what we accomplished, and we want to see if we can accomplish that again and do it better. Maybe even enjoy it more next time.

I do want to say that this wasn’t just a race. This was a life changing event. And I did not do it alone. I had a support group that I carried with me along the way. The friends that ran long runs with me on the road and on the trails. One friend ran most of my long trail runs with me during training because he didn’t want me to be alone in the woods. He was a constant positive voice in my head that kept me going. He and another best friend of mine were at aid station 2 and then at the finish line. They were my prize at the end. My true friends waiting to give me a big hug and let me cry on their shoulders. And then share beers together and listen to all my stories from the last 7 hours and 41 mins. And let’s not forget my running buddy who never left my side during the race and yes drove me a little crazy because he never seemed to get tired. But he refused to leave me and helped me anyway he possibly could. His crazy jokes and singing and well just him being him helped this exhausted and in pain gal finish that race. So many people believed in me when sometimes I just didn’t believe in myself. And I thank each and everyone that had a part in the race and for all the support and positive words. And thanks to everyone who put on this race. It was a great experience! I would definitely recommend a Run Bum race! Yes, I am still a little injured and running is touch and go at the moment, but I’d do it all over again in a heartbeat.

People think I am crazy, and well maybe I am. But there will always be someone a little crazier! So, will I do another one? I really don’t know. It is a definite maybe. For now, I will stick with my half marathons and 25Ks. That is enough of a challenge for me at the moment. And who knows, I may write that long, more race detailed blog another day. But I really think that would be more of a book. There were a lot of good stories! So, keep making those goals and dreaming those dreams! Get out there and push yourself to do what you think you cannot. And cherish the journey and those that love you enough to tag along! And as always Happy Running! 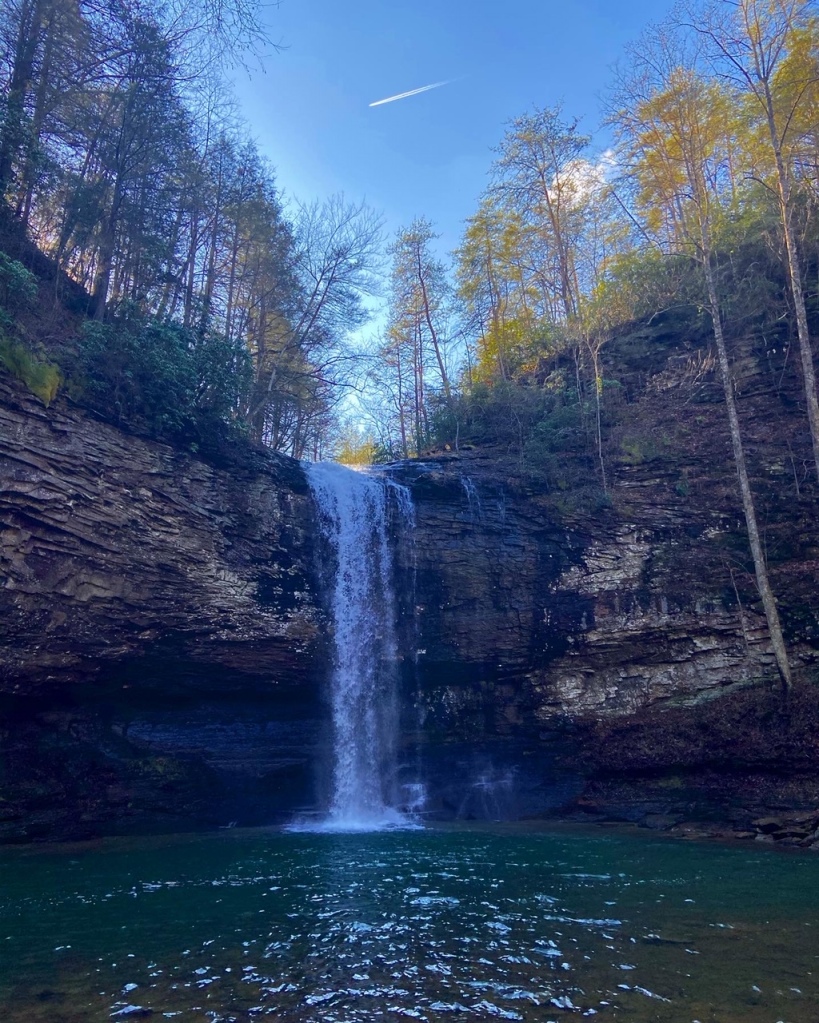